Dr. Smith is an author of three books so far, and currently manages a full time business utilizing remote viewing for real-world applications.

talk about it here:

Dr. Angela Thompson Smith gained a B.Sc. in Wales, her M.Sc. in England and her Ph.D. in Psychology in the U.S. She has worked in medical and developmental research and as a private contractor around the world. Dr. Smith's interest in human consciousness prompted her to become a research participant at the Psychophysical Research Laboratories (PRL) and then at the Princeton Engineering Anomalies Research Laboratory (PEAR) at Princeton University where in 1988 she was hired as a member of staff. She worked at PEAR until the fall of 1992. PEAR has been described as the civilian complement to the U.S. military remote viewing effort. In 1999, Dr. Smith became a founding member and a director, of the International Remote Viewing Association (IRVA) and helped arrange some their early conferences. 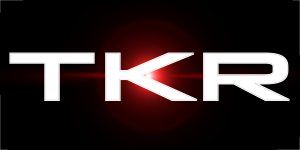 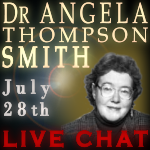